RYAN WILLIAMS MUSIC
About Ryan
Dr. Ryan Williams first began composing music as a freshman in high school in Mechanicsburg, PA. Following this passion for more than 25 years, Williams has written many works for a variety of forces, both large and small, with a notable focus being on the wind band.

To flesh out his craft, Williams earned a Doctor of Music Arts from the University of South Carolina and a Master of Music from West Chester University. Throughout his study, Williams has composed under the tutelage of John Fitz Rogers, David Garner, Marc Sabat, Armando Bayolo, Robert Maggio, Adam Silverman, and Andrew Yozviak. Currently, Williams receives commissions for all levels of music, ranging from beginning students and middle school band to professional musicians and ensembles. His works, described as a part of the “American School” and bringing a sense of modernism, with perhaps a subtle nod to Aaron Copland, have been performed across the United States. Composer and conductor Mark Camphouse has remarked that his works are “sophisticated” and “a cut above the rest.” His portfolio can be previewed and works can be purchased at www.RyanJWilliams.net.
In addition to composition, Williams is a performer and technician. After five years performing with DCA and DCI drum & bugle corps, he enlisted into the Army Reserve where he served as an instrumentalist, arranger, and composer for 14 years. Since earning his Music Education degree, Williams has worked with dozens of competitive and non-competitive high school bands, college bands, and drum corps across the country. Williams has worked with the Hawthorne Caballeros, Reading Buccaneers, The Cadets, and the Boston Crusaders. Currently, he is the Assistant Brass Caption Head for the Blue Stars from LaCrosse, Wisconsin. As a writer and designer, he works with the Starriders Drum and Bugle Corps from Bad Münder, Germany. In addition to writing and teaching, Williams is active as an adjudicator, serving marching bands across the country.
Presently, Williams lives in Houston, Texas where he actively serves as a freelance composer/arranger, performer, clinician, and adjudicator while also maintain a new enthusiasm for Topo Chico (with lime). 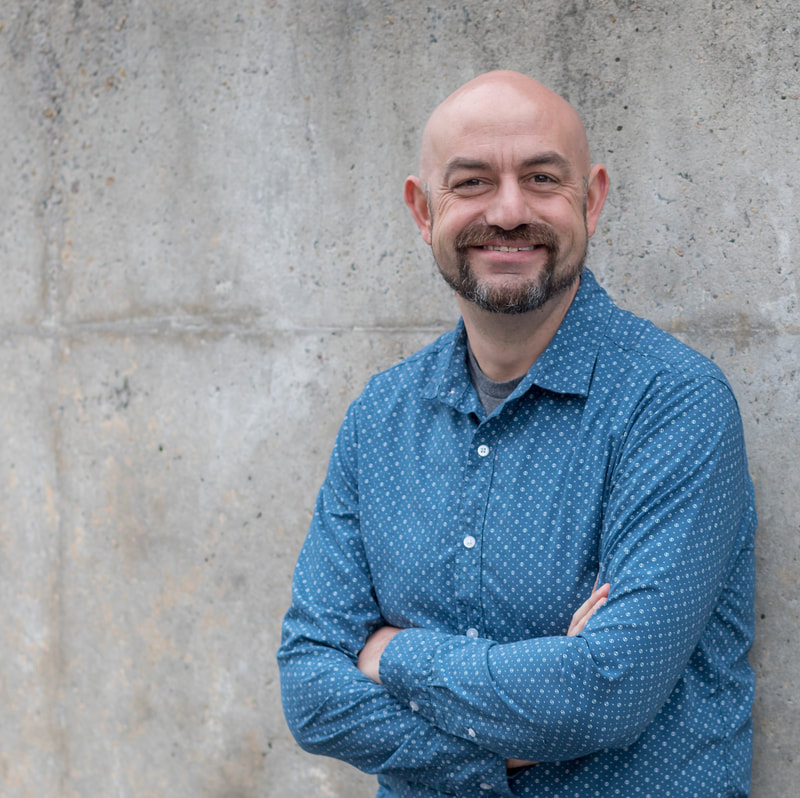 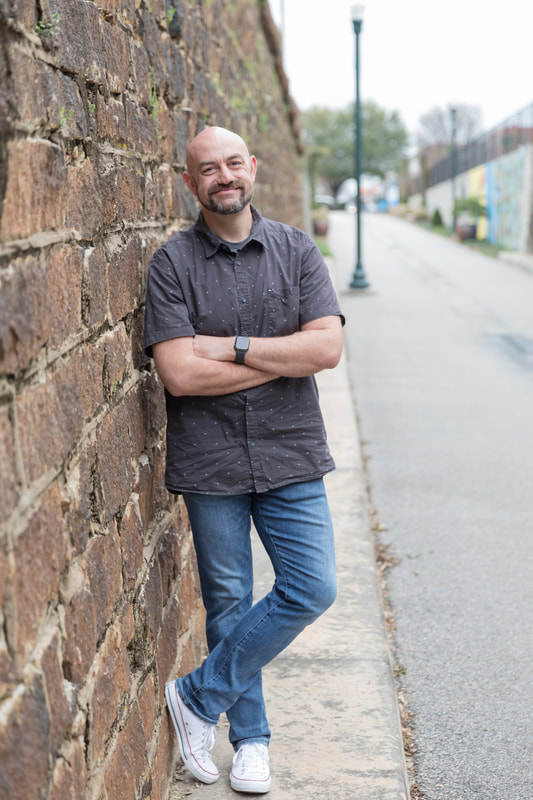 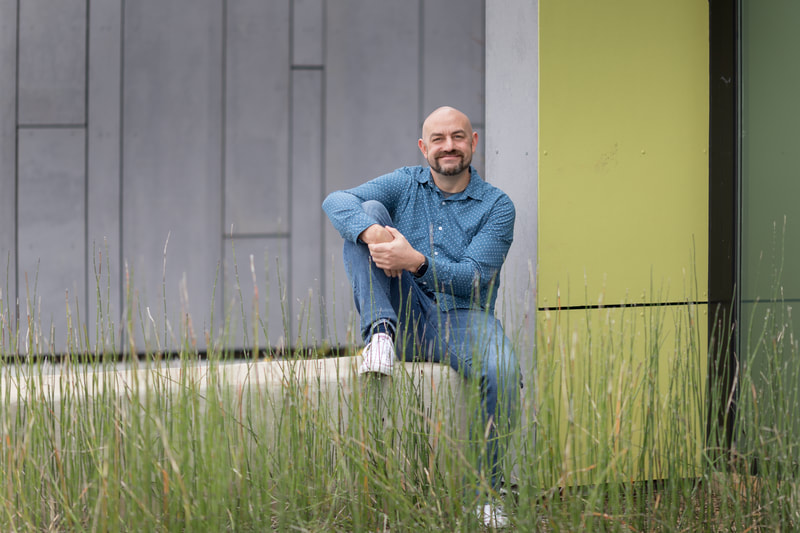 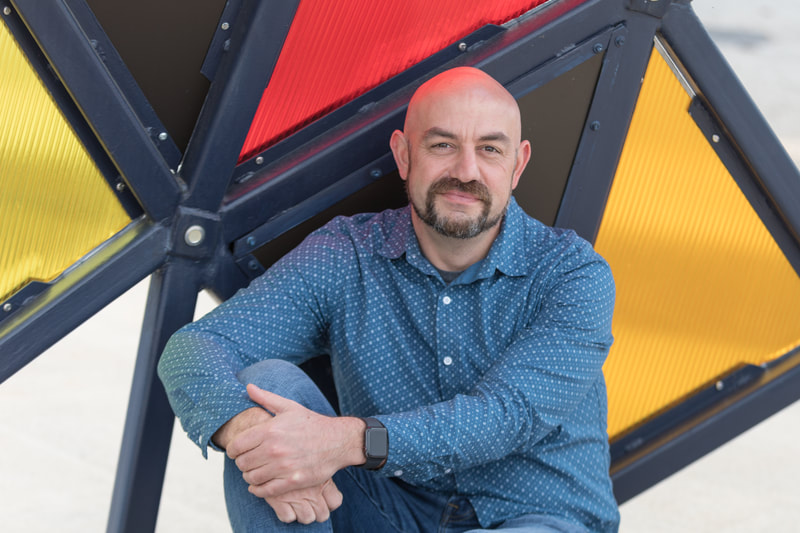 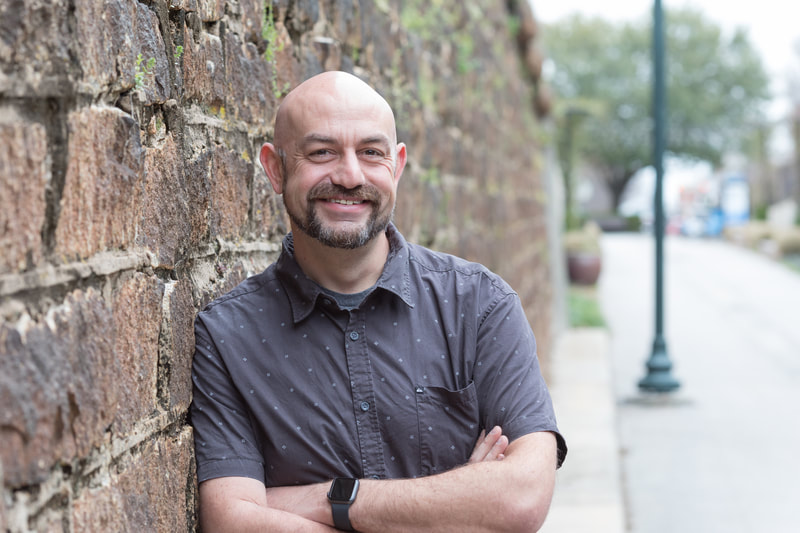 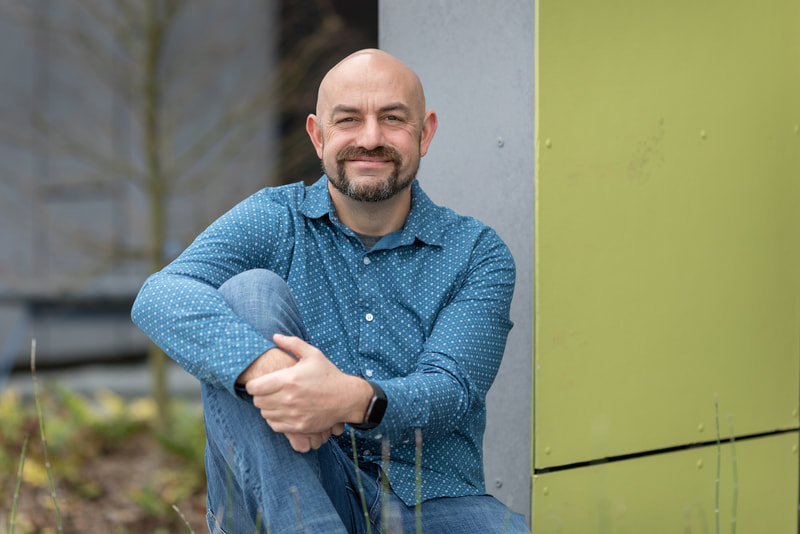 Headshots provided by ​BY ilona PHOTOGRAPHY