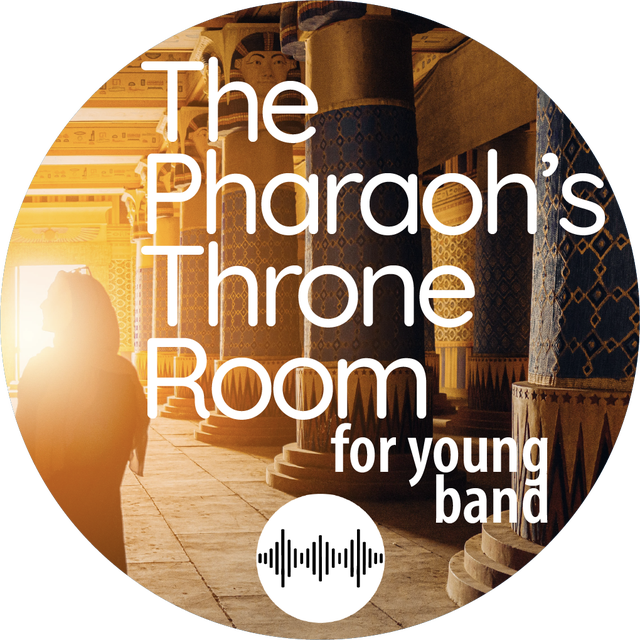 This digital pack includes PDFs of a full score, parts, and an XML file to import in SmartMusic or Musescore for digital use of your students.