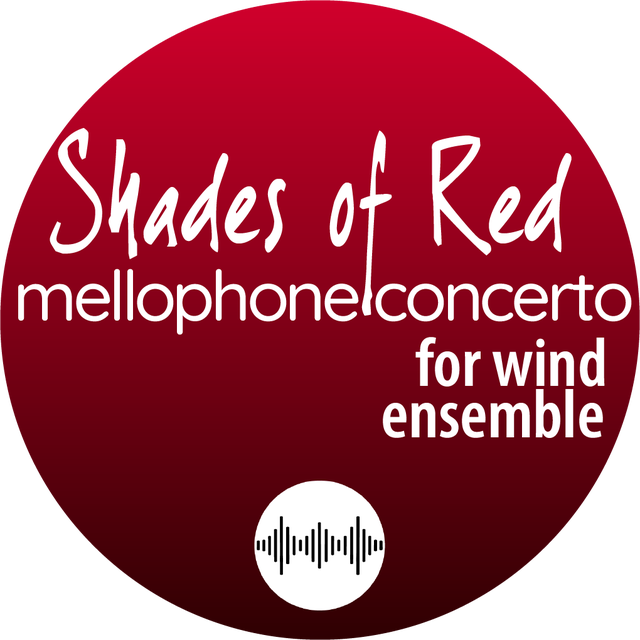 Shades of Red - Digital Score Only

This project came to life starting from a conversation between Selena and me in mid-July of 2018, at a small sushi restaurant in Iowa City, over a bottle or two of sake. During the conversation, she and I were discussing our work with our respective drum corps, and as we got into it, one of our points of conversation settled on the mellophone. In the marching idiom, the mellophone is one of the most iconic sounds, part of the foundation of what separates marching band from sit-down band. The challenge is, for such a pivotal instrument, the mellophone is only ever a “secondary” instrument - it just doesn’t have a home in the concert (and thereby, “serious”) world. This is where she mused aloud, with a knowing glance to her composer friend, “if only there were a concerto for mellophone.”